on February 12, 2019
In the era of traditional fuel vehicles, the engine is called the heart of the car because it is the core component of energy conversion. In the era of electric vehicles, people are more concerned about the problem of battery energy storage, but ignore the concern about the motor. Although the motor is used in all aspects of life, the drive motor has many requirements for power, torque, heat dissipation, noise, output pulse, etc., so there are still many articles that can be done in terms of technology.

Motors can be divided into two functions, motor and generator, according to different energy conversion modes. According to the energy supply type, several motors such as DC, AC, permanent magnet brushless or switched reluctance can be selected. Among the motors suitable for driving new energy vehicles are permanent magnet synchronous motors, AC asynchronous motors and switched reluctance motors. Due to their different structural and control characteristics, the range of choices in the automotive market is also different.
In the field of passenger vehicles, the current application is mainly divided into induction (asynchronous) motors and permanent magnet (synchronous) motors. The main representative of the former is Tesla, while the latter is more mainstream, BMW and most domestic electric vehicle manufacturers. Have used. What is the difference between the two? 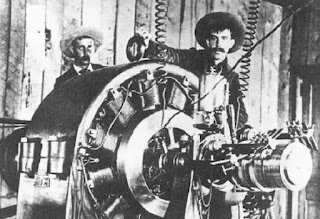 In the field of commercial vehicles, the application of switched reluctance motors is also very extensive, and its development prospects are also optimistic. The main advantage is that it does not require the use of permanent magnet materials, and there is no dependence on rare earths, even the common copper coils of motors are not used. The cost can be controlled to be relatively low. Switched reluctance motors have two basic features: 1. Switchability, the motor must operate in a continuous switching mode. 2. Magnetoresistance, which is a true reluctance motor. The stator and rotor have a variable reluctance magnetic circuit, and more specifically, a doubly salient motor.
In terms of performance, the speed of the switched reluctance motor is very flexible, not only by changing the voltage, but also by changing the on and off angles, and having a good speed range and capability. Torque density and efficiency can also be close to the level of permanent magnet synchronous motor, stronger than induction motor.
However, the main disadvantage of switched reluctance motors is that the torque ripple is still large, and the vibration noise is larger than other motors. For passenger cars, this problem is obviously unacceptable, so it has not been used on a large scale for the time being.
electric vehicle motor EV motor 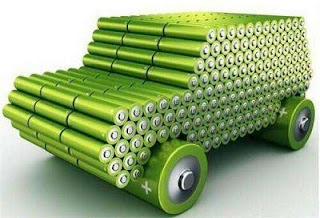 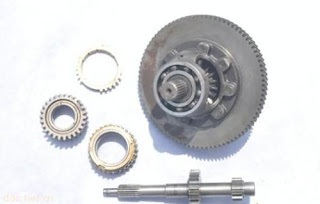